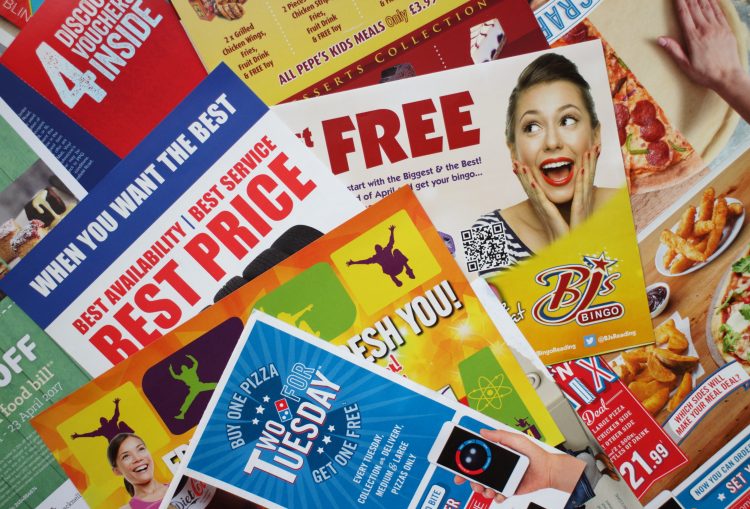 Goals that, if conquered, will take you one significant step closer to building the business you’ve always dreamed of building — a business that supports you and your family, has you working just a few hours per week, and gives you time for the things that matter most in life.

Sometimes, knowing how to accomplish those lofty goals confuses you more than it motivates you.

But that doesn’t have to be the case.

The truth is, building the business you’ve always wanted to build (and crushing your goals) is simply a matter of principal — taking the right actions, executing the right strategies, and improving your ROI.

If you’re going to build the business you dream of, then you need to do more deals in less time with less money.

And if you’re like most real estate investors, direct mail is one of your biggest lead-gen expenses… and opportunities.

It’s ’bout time you did it right.

…I’m just saying that you could do it better.

Of course, that’s always the case.

But here’s the thing: average performance will get you average results. Simple. Logical. Truthful.

This means that if you’re going to meet your lofty business goals for 2019, you can’t settle for average, mediocre, or “good enough”. If you’re going to increase the number of deals you do every month, then you need to hone your marketing and take action.

The most sure-fire way to keep your business right where it is is to keep doing what you’re doing.

Conversely, the best way to grow your business to where you want it to be is to take new, exceptional actions.

When it comes to direct mail, the average response rate across all industries is about 4% or 5%. 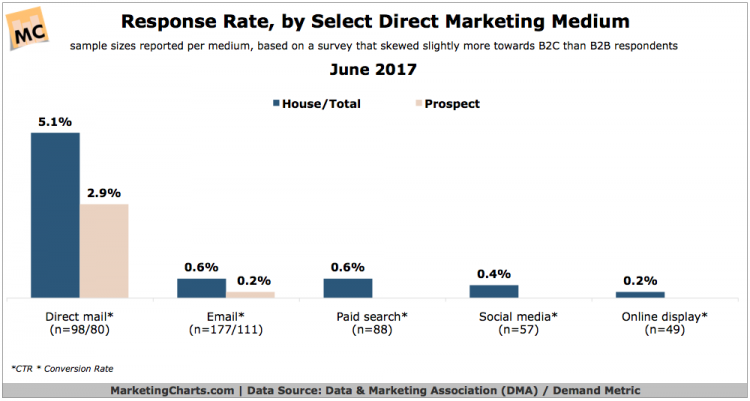 If you want to do an average number of deals and suffer below your most powerful competitors, than aim for average. But if you want to hit your lofty goals, increase the ROI of your most-used marketing medium, and dominate your competition…

You pull out a pack of letters from your mailbox.

Without thinking — by just looking at the outside of each letter — in an instant, you decide which mailers are worth opening and which you’re going to toss.

How do you decide?

Well you quickly determine which ones look like spam, which ones are new credit card offers you don’t need, and which ones actually might have something of interest to you.

But let me take a further guess about how this goes down.

If a letter is hand-written with real ink (not fake lookalike ink), I’ll bet you never throw it away before reading it. Even if you don’t know who it’s from.

Real ink means someone took serious time putting the letter together for you, it means they didn’t just mass-mail to thousands of people, it means they are really interested in you, for one reason or another. 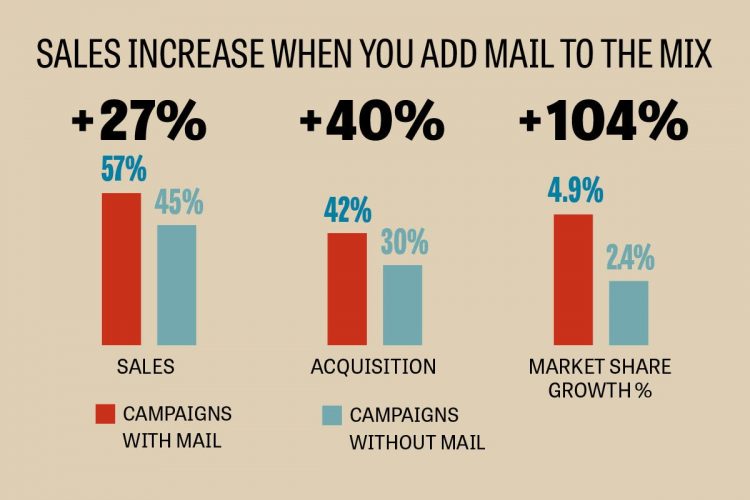 Point is, people toss mail without paying much attention to it all the time, but they almost never toss mail that has real hand-written ink on the envelope — not without reading it, anyways.

What feels more personal and attention-worthy to you? 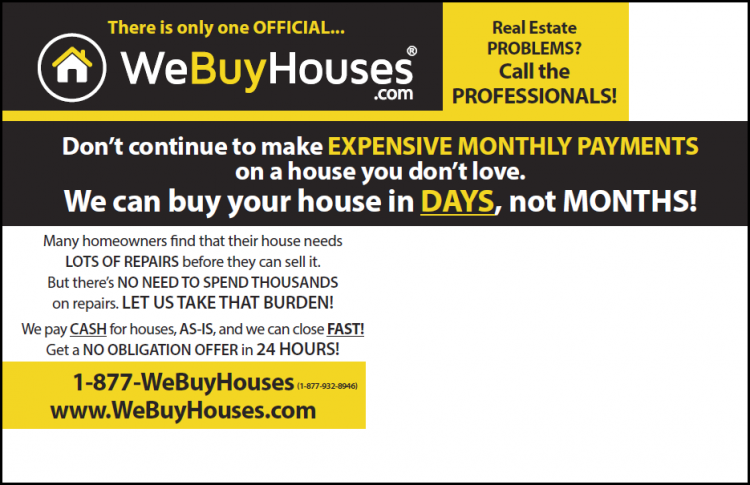 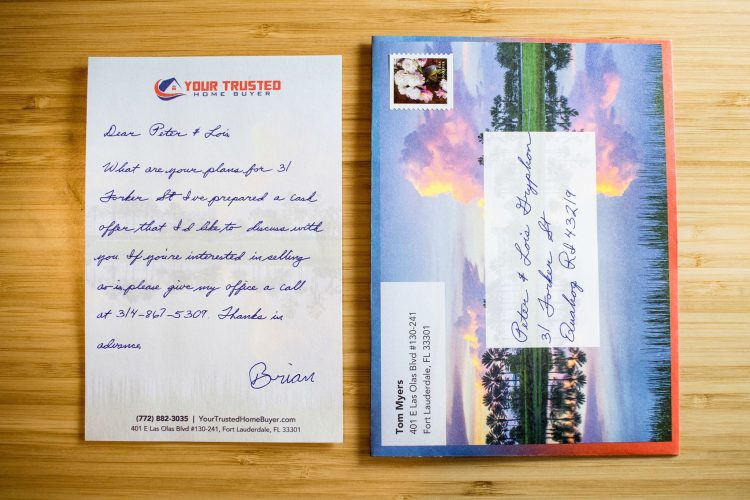 Yeah — the answer is obvious.

Here’s the most important question, though…

As it is now, how many people do you think toss your mailers without even a second glance?

And I’m not just talking about unmotivated prospects, but people who are motivated and your mailer didn’t catch their attention. You came off too spammy, too dry, too uninteresting, or you weren’t eye-catching enough.

For whatever reason, you lost them before they gave you an honest chance.

And each motivated seller is worth thousands of dollars.

So if you had a way to hand write thousands of letters in minutes and practically guarantee that each one gets opened (ensuring that you catch the interest of every motivated seller on your list), you’d be crazy not to take advantage.

Sound too good to be true?

Well, Ryan Dossey (my brother) did a thing.

And he’s officially launching it.

How to Hand Write Thousands of Letters in Minutes (Introducing Ballpoint Marketing!)

For a while, Ryan and I tried to create a hand-written direct mail service as a part of Call Porter. But we found that doing so took us away from what Call Porter is so great at — expertly-trained reps answering motivated seller phone calls and passing those qualified leads onto our members.

Instead, I pushed Ryan to create a business that would hand write letters — in real ink that smudges and indents the paper — en mass. So… he recruited an army of robots.

And Ballpoint Marketing is officially launched!

Depending on your budget, you can choose from hybrid letters (which have an ink-written recipient address — ideal for increasing open rate — and an ink-written signature with a typed letter), custom letters (with custom local images of the recipient’s address on the envelope and an entirely ink-written letter), or color letters (all the ink without the design customizations).

You can even pay to lock your market competitors from using the service so that you’re the only one to benefit from that ink-written, personal touch.

Check it out and let us know what you think — we’re pretty excited about this. 🙂