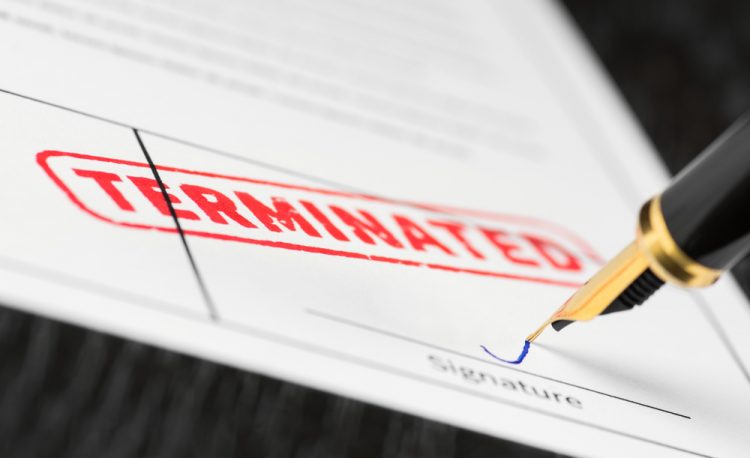 You spend time and money generating leads. Then one of those leads signs a contract and you invest even more time into viewing their property, running comps, making them an offer, and finding a buyer.

Unfortunately, sellers sometimes change their minds even after they’ve signed the contract and a would-be deal turns into a dud.

Beyond that, here are three things you should (or SHOULDN’T) do when someone wants to cancel their contract.

1. Don’t Force Someone Out of There Home

Running your business like a ruthless military base isn’t always the best idea.

Sometimes, things genuinely change for sellers — emotionally or otherwise — and they just can’t or really don’t want to move out of their home.

(Unless you want to end up on the 5 o’clock news!)

Above all, be kind.

If someone is really struggling with moving out of their home or they can’t physically make it happen, either help them solve the problem or let them out of your binding agreement.

However, this advice comes with one important caveat…

2. Record a Notice of Interest

An NOI or Notice Of Interest is a publically-recorded document that stipulates that you, the investor, have a vested interest in the seller’s property. For most intents and purposes, an NOI behaves just like a lien and the NOI has to be released before the title can be transferred.

This is an important part of most real estate investing businesses.

Well, because you don’t want other investors trying to undercut your offer after you already have a home under contract.

An NOI also protects you in the case that the seller is trying to ditch your contract in order to sell to another investor. Just say something like, “Okay. We totally understand. But we’ll just leave the contract open in case you want to sell to us in the future.”

If the person is wanting to cancel their contract for legitimate reasons, they shouldn’t have a problem with this.

What about absentee owners that try to cancel their contract?

Well… this is where you might want to play a little more hardball.

After all, they’re adults and they signed a legally binding agreement to sell their property to you for a certain price — if no one is living in the home currently and they just changed their minds, it’s a good idea to remind them of the contract they signed and maybe even the legal action you’re capable of taking.

Of course, actually suing the seller probably isn’t worth your time.

But having a firm and honest conversation with absentee owners about the contract that they signed is certainly appropriate if they’re trying to ditch your contract.

But what about you?

How do you deal with sellers who want to cancel their contracts?

Let us know in the comments!