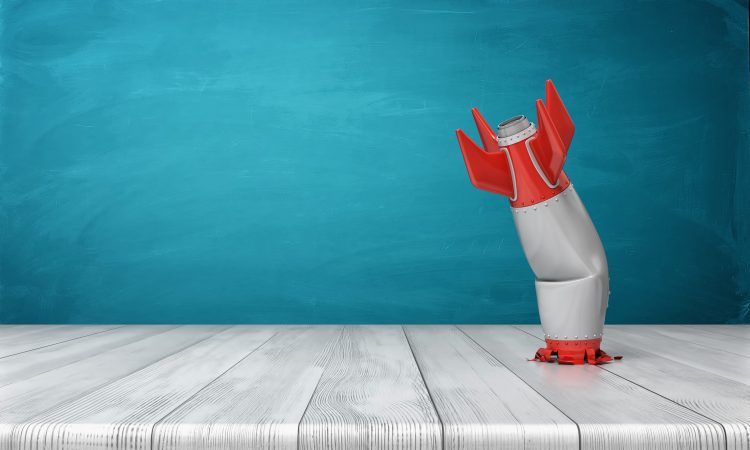 Wholesalers (and entrepreneurs, for that matter) go broke for a lot of different reasons. In fact, the internet abounds with articles detailing why young companies cripple and how startup founders can avoid the demise that 50% of businesses succumb to within just the first five years. 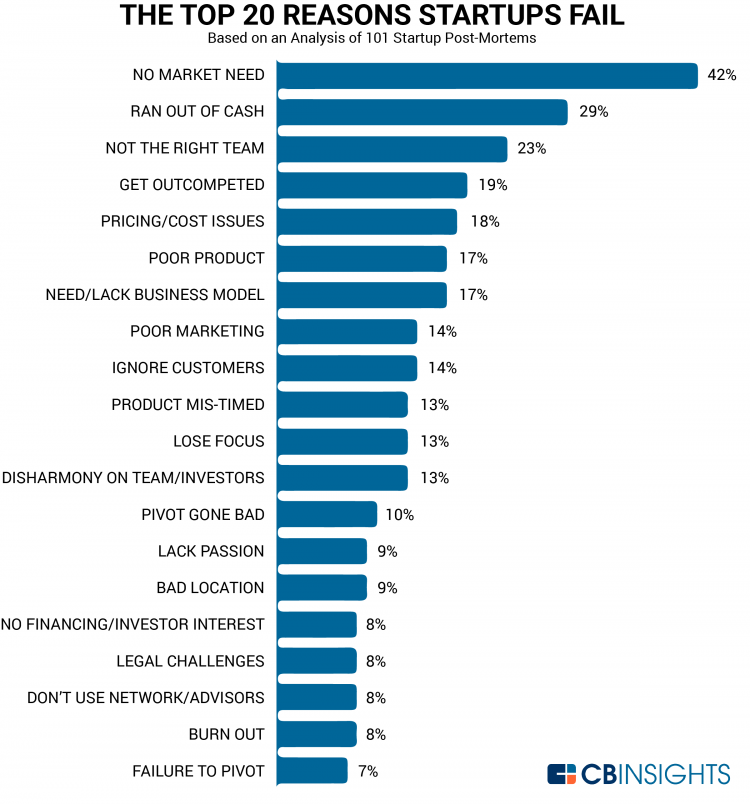 And those are all true. But from my experience, there are really only a few fundamental reasons that a wholesaler fails.

Sure – there are other extenuating circumstances that cause a wholesaler to give up or go bankrupt (like the list above), but those circumstances are rarely the fundamental problem.

More often than not, one of the three reasons I’ll discuss in this article was lurking below the surface long before the business started to collapse.

Here’s what those reasons are.

Reason #1: They’re inconsistent in trying to grow their business

Most wholesalers started their business for one simple reason…

The truth is, you probably didn’t start a wholesaling business because you were passionate about real estate or because you have a certain knack for knowing the value of a home.

No. You started your wholesaling business because you were sick of working toward someone else’s dream at a 9-5 job. You were sick of making terrible money for too many hours. And you were sick of missing valuable time with family because of an overly demanding and under-satisfying job.

You started your wholesaling business because of a dream: a dream of personal and financial freedom for you and your family.

That’s the kind of passion and enthusiasm you need when you start your business. 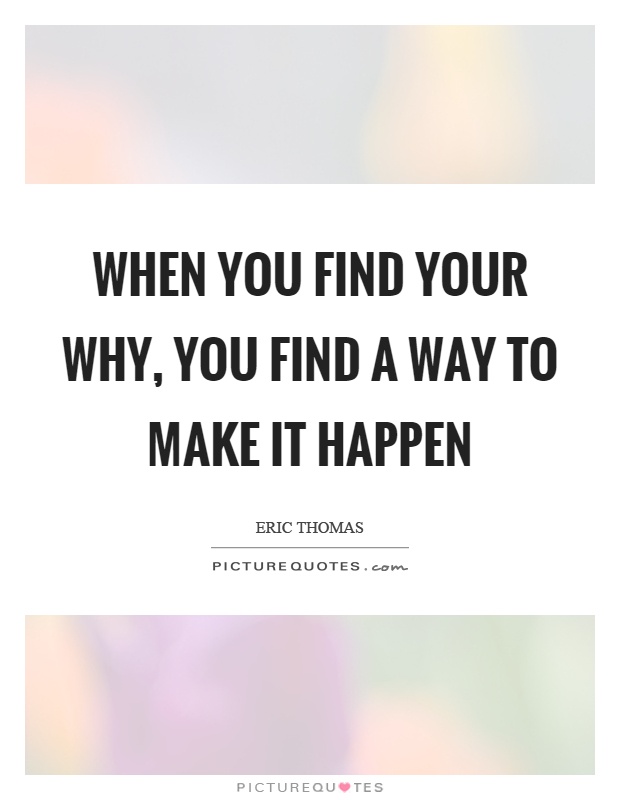 The problem is, that quick-fire excitement will only get you so far.

When roadblocks abound and the process proves more complicated than you first anticipated, most wholesalers lose that initial excitement and think that maybe, for whatever reason, their dream of freedom isn’t as viable as they originally thought it was.

At that point, one of two things happen: they become half-committed to their business or they outright quit.

Both are a recipe for failure — quitting, for obvious reason, and half-assing because how much time and energy you put into making your business work directly impacts its success. The less you work on your business, the less it grows, and the less interested you are in pursuing it further (because it’s not growing).

To avoid that, use your passion for freedom to remind you why you’re doing what you’re doing. Keep sending mailers, keep establishing yourself as the market’s expert on real estate, keep cold calling, keep answering the phone, and keep outsourcing when you get overwhelmed (Call Porter can help with your inbound call management — learn more over here). Don’t get discouraged because it’s taking more time than you expected or because it’s harder than you expected — that’s just a part of following your dreams.

Reason #2: They cannibalize their own company

You started a wholesaling business to make money. And naturally, you were hoping to spend some of that money — on nice dinners with your family, expensive vacations, and date-nights out. You weren’t planning on being more broke than you were before you started, time-wise or money-wise.

But of course, starting a business and running a business also takes money. You have to spend money to make money, and you have to do that again and again over the course of your business’ lifetime.

Unfortunately, inexperienced wholesalers often make the mistake of spending more money than their business can afford. Maybe it’s on hiring new employees or maybe it’s on personal expenses. Whatever the case, those over-eager wholesalers get ahead of themselves.

And that spend-money-first, ask-questions-later mindset creates a world of hurt for their business when bills come due. 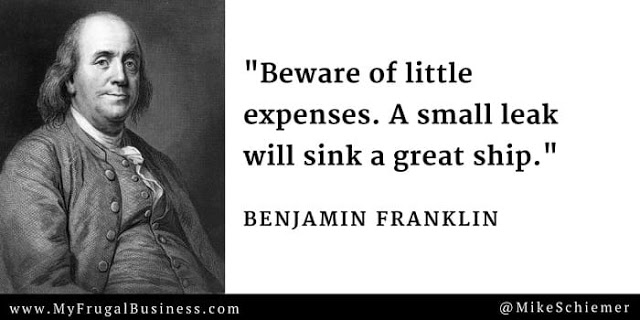 Use your budget wisely. If you need a bigger budget, then consider getting a loan or finding investors. If you have a small budget and want it to stay that way, then don’t overspend and keep some funds tucked away as a rainy-day fund. Otherwise, you might end up destroying your own business from the inside out.

It’s appealing because it removes the responsibility of success from your own two shoulders. If it fails, well, it was just an experiment anyways. And if it succeeds, then cool, now you look like a bad ass and you’re making good money.

But here’s the thing, your business isn’t an experiment, especially if you’re a wholesaler.

An experiment assumes that the result is unknown, that the business may or may not be capable of success. But that’s a filthy lie. Lots of people have built wildly successful wholesaling businesses in just about every market imaginable.

Some people have even built remote wholesaling businesses so that they can leverage the profitability of a market other than where they’re located.

So is it possible?

Hell yes — and pretending it’s an experiment is just a way for entrepreneurs to remove responsibility from their own shoulders and not go all-in on a business model that’s already proven to work. 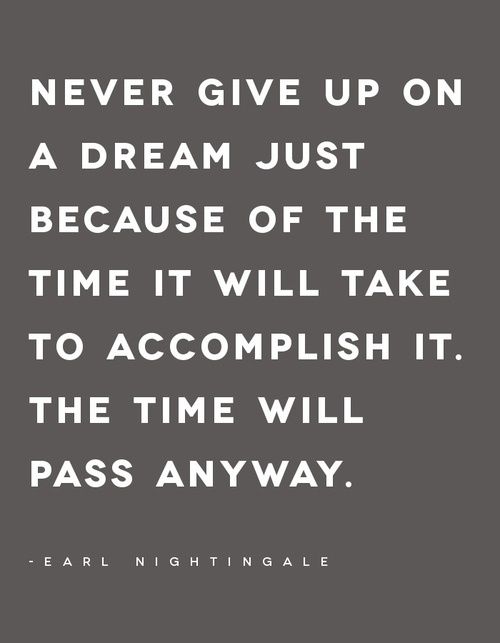 Commit yourself to your business and you’ll be successful. Treat it like an experiment and the moment it gets hard, you’re going to throw in the towel because, “ehh, it was just an experiment.”

On the surface, it seems like there are a lot of different reasons that businesses fail. And there are — but the rule, not the exception, is that most businesses fail because the founder is inconsistent, overspends, or treats the business like an experiment.

And many of the surface-reasons for business implosion boils down to one of those three fundamental sicknesses.

Avoid the above three mistakes and you’ll be well on your way to building a thriving wholesaling business.