How To Systematically Destroy Every Seller Objection 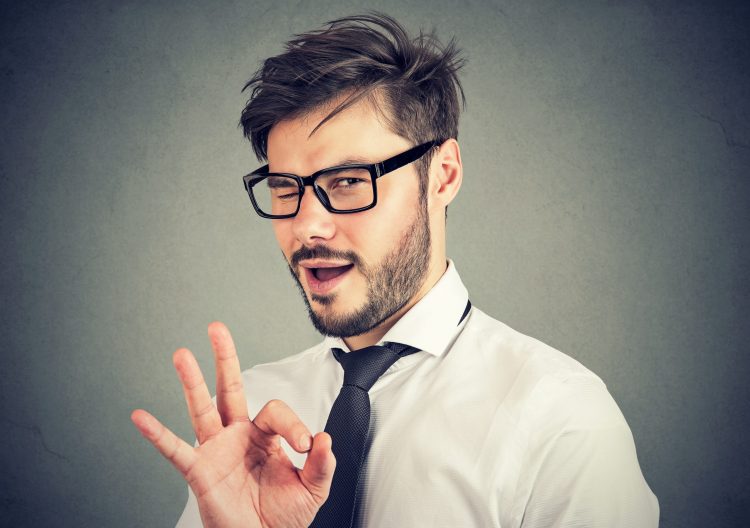 Many sellers have never even heard of wholesaling before getting on the phone with you.

It makes sense, then, that they would have questions and concerns about how you can offer them a certain amount, how you can pay cash, and why they don’t need to go through a real estate agent.

Sometimes, their concerns are more personal — they worry about selling a home that they’re emotionally attached to, for example.

Other times, they’re just concerned about getting too little money for their property.

Overcoming all of these objections, though, is pretty simple.

Here are three sales tactics that will obliterate pretty much any objection that the prospect could throw your way.

Want Call Porter To Answer The Phone For You?

From my experience, the most powerful way to overcome seller objections is to tell a true story about someone else who overcame that obstacle.

For example, if someone doesn’t even want to hear your offer because they think it’s going to be really low, tell the story of  someone who made more money by selling to you instead of on the MLS.

And if someone is struggling with an emotional attachment to their home, tell the story of someone who was so glad they sold because of the stress it took off their shoulders.

Telling stories is a great way to show empathy, break down barriers, and open opportunities.

2. Let The Prospect Solve Their Own Problem

Often times, prospects already know the solution to the problem that they’re sharing.

So why are they bringing it up?

Ultimately, they’re probably trying to test you by saying something off-hand or by bringing up an “unsolvable” problem. They want to see what you’ll say and if you’ll offer the solution they’re hoping for.

If you think you can give them what they want, then go for it!

But often, a better approach is to simply ask them what they want.

(It’s easy, after all, to misread someone’s objections and to offer them the wrong thing at the wrong time)

Simply saying, “How can we solve that problem for you?” is a much better way to move the conversation forward.

You might be surprised by how simple or reasonable the solution actually is. Maybe the prospect doesn’t want more money, they just want to close faster… or maybe they just want to make sure the home goes to a good family.

It could be anything.

But you won’t know unless you ask!

3. Leave it For Later 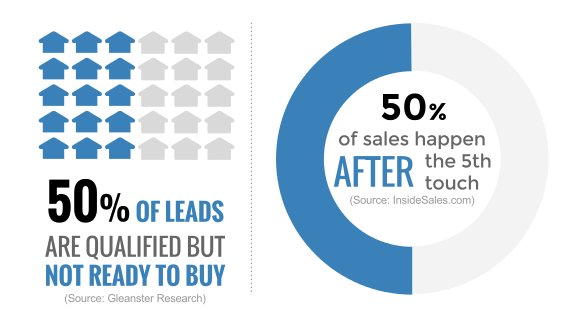 You won’t always have an immediate way to solve the seller’s objection… so why not leave it for later?

This probably shouldn’t be your first choice.

But once you’ve told compelling stories, asked the seller how you can help, and offered reasonable solutions, if you can’t come to an agreement, then maybe the best option is just to let it be for a little while and follow-up down the road.

That’s the reason that follow up exists, after all… to let the prospect think about their decision and reconsider their options.

Don’t underestimate the power of time in helping the prospect realize that your offer is reasonable.

Trust the follow-up process and don’t oversell yourself or your business on the first call.

Just leave it for later if an objection seems to be impenetrable.

Want Call Porter To Answer The Phone For You?