How To Deal With (and Convert) Difficult Prospects 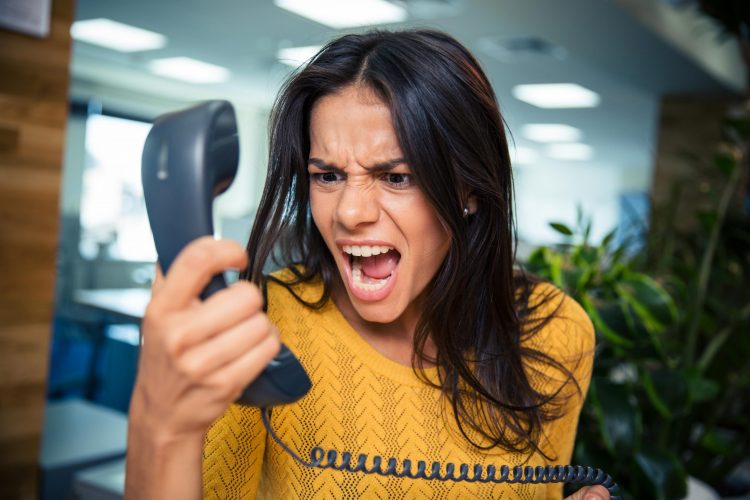 In a perfect world, every lead would accept your first offer on their home without argument. They wouldn’t get angry. And they wouldn’t blame you for their problems.

But then… everyone would own a successful real estate investing business.

Of course, that isn’t the case.

Some prospects get angry. Some refuse to accept a reasonable offer, demanding twice the amount. And some prospects think you’re trying to scam them.

Partly, this is normal. You’re always going to have some crazy leads — people who refuse to work with you for silly, self-created reasons.

But you shouldn’t immediately give up on a prospect just because they’re being difficult. In fact, stubborn prospects can sometimes become your business’ most zealous advocates… because you stuck with them.

In other words, you might be missing out on business opportunities by neglecting difficult, un-fun prospects.

Just like you would with a promising prospect, follow up, be consistent, remain level-headed, show genuine concern, and work to move the deal forward.

Here are three additional strategies for dealing with (and converting) difficult prospects.

For your own sake, it’s probably best to assume that every prospect is going to become “difficult” at some point down the road.

(After all… have you ever worked with a prospect who had absolutely no objections?)

That’s why setting the stage on the first or second phone call is so important. What I mean is, you should set realistic expectations up front, as much as possible.

You don’t want people to feel hoodwinked or scammed… and if they claim that you lied to them, you should be able to point back to your “setting the stage” conversation where you described the process to them.

But at least you’ll be able to prove to them that you did exactly what you said you were going to do — and after a little time to blow off steam, they’ll probably realize that you’re right.

As a real estate investor who’s dealing with highly emotional buyers every day of the week, it’s important to learn how to say “no”.

(In another article, I explained why “no” is a very important sales tool)

Similarly, getting the prospect to say “no” is also a great way to find their boundaries, so that you have a better idea of what you’re working with (when someone says “no”, you’ve run into some sort of strong objection — dig deeper and you’ll find out what it is!).

Point is, you need to become comfortable with hearing “no” and saying “no”.

Whereas a quick and poorly considered “Yes” can ruin the deal down the road, an honest and firm “No” can progress the deal forward, in an environment of total honesty. 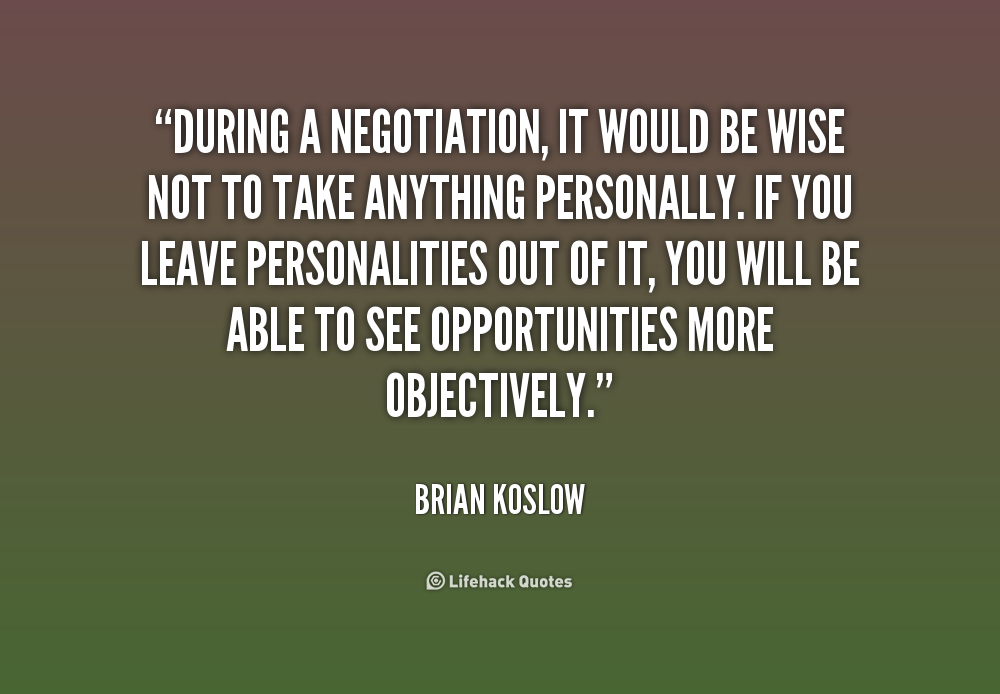 They want more for their home than you’re offering them.

Typically, their reason for wanting more isn’t related to the actual value of the home, but simply to what they were hoping to get.

For whatever reason — maybe an agent misquoted the value of their home or a nicer property down the street just sold for top-dollar — the prospect isn’t happy with your offer.

But that’s far from a deal-breaker.

In fact, it’s a great opportunity to build trust with the prospect and explain to them why you’re offering what you’re offering. You might be surprised at how many people reconsider your offer when you explain it to them.

Some difficult prospects will continue to outright reject your offer — claiming that it’s unfair and maybe even rude. Give these people time to cool off and then follow up in a couple of weeks.

With enough time and kindness, many prospects will seriously reconsider your original offer.