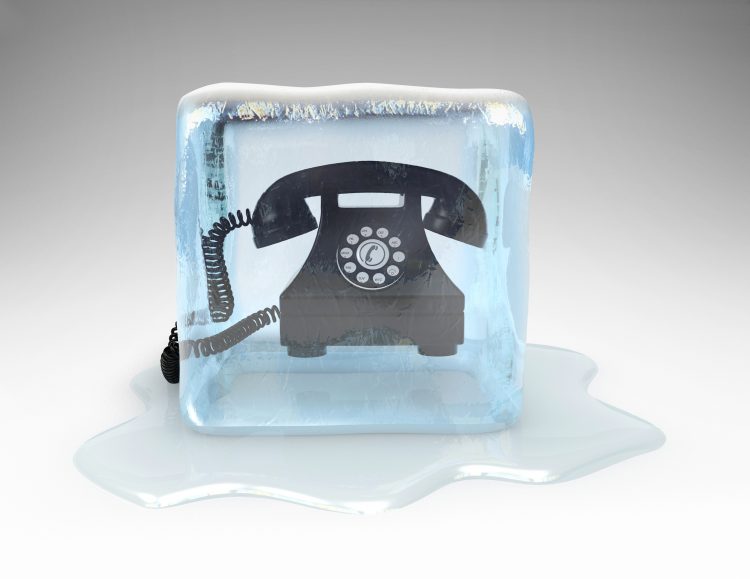 The first few moments matter the most.

When you pick up the phone, dial a number you’ve never dialed before, and try to catch a stranger’s attention before *click*-“hello?hello?”, your first and second sentence couldn’t be more important.

What you say, how you say it, your pacing, your tone; all of that matters most in the first few seconds.

The person on the other end of the call might be the perfect motivated seller for your business, they might be able to create a deal which profits you $20,000 or more. But if they hang up on you in the first few seconds, none of that matters.

Which is exactly why you should spend a little extra time thinking about the first thing you say when cold calling motivated sellers.

“Hi, I’m Justin with ABC Housebuyers and I can buy your house fast for cash” isn’t good enough. These 6 phrases, however, might just do the trick.

Call Porter helps hundreds of real estate investors around the U.S. automate their business — could you be next?

Opening Phrase #1: “Hi Tim, it’s Justin with ABC Housebuyers. How are you?” 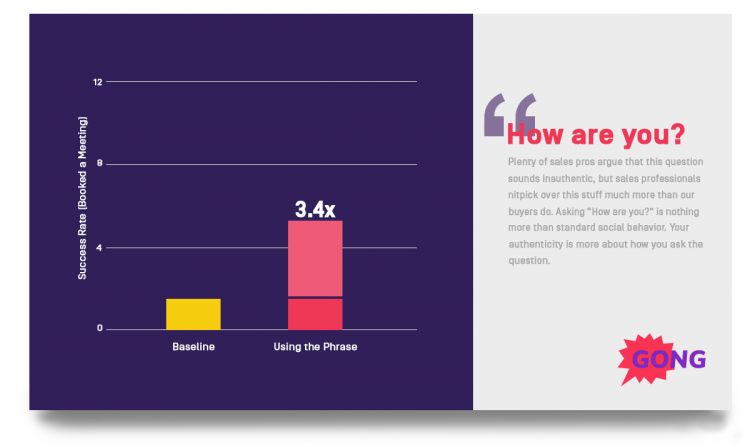 Lots of salespeople make the mistake of going right into their long-winded pitch: “Hi, Tim. It’s Justin with ABC Housebuyers. Did you know that we’ve helped hundreds of people just like you get a fair cash offer for their — *click* — hello? You there?”

Instead, try starting with “How are you?” It’s friendlier, more casual, and more conducive to building a relationship with the person on the other end. It also slows down the pace of the call and forces the prospect to engage in the conversation.

Opening Phrase #2: “Hey, Tim? My name is Justin and I am actually looking at purchasing a home in your area and I noticed 123 Main street that you may own. Did you have any interest in selling or would you consider an offer?”

For our cold calling service at Call Porter, this is the opening phrase we use. And it works like a charm.

The question-mark inflection after the person’s name gets them engaged in the conversation. The rest of the phrase is very casual and friendly — it simply tells them what you’re offering, why they might be interested, and then asks whether or not they are interested.

Opening Phrase #3: “Hi Tim, it’s Justin with ABC Housebuyers. I’ve caught you in the middle of something, haven’t I?” *pause* “Okay — I’ll be brief.”

This phrase also gets one of the biggest objections out of the way: namely, that people are busy doing something else when you call them (which they probably are).

This is how this should look:

Salesperson: “Hi Tim, it’s Justin with ABC Housebuyers. I’ve caught you in the middle of something, haven’t I?”

(The prospect will almost always say “yes” to this)

Tim: Actually, yes, you have.

Salesperson: Okay. I’ll be brief. ABC Housebuyers pays cash for homes and closes within just a few weeks. Is that something you’d like to hear more about? If not, just tell me “no.”

Opening Phrase #4: “Hi Tim, it’s Justin with ABC Housebuyers. I was hoping you could help me with something.”

People always want to help — not because they like doing other people’s dirty work, but because it makes them feel valuable, like they know something you don’t know.

This is a great way to subtly stroke the prospect’s ego and indicate that you’re both on the same team. Here’s what this might look like:

Salesperson: “Hi Tim, it’s Justin with ABC Housebuyers. I was hoping you could help me with something.”

Salesperson: “Okay. Well, the company I work for — ABC Homebuyers — we buy homes for cash and are able to close in just a few weeks. And we’re looking for some properties to buy right now. Is there any chance you know of someone who might be needing to sell their home quickly for a fair cash offer?”

This phrase is great because it catches the prospect off-guard with blatant honesty. Most salespeople pretend like they’re best friends with the person that they’re cold calling, which can come off deceptive and trick-sy. But blatant honesty can sometime be a breath of fresh air for the prospect and keep their attention longer.

Pause after you say this phrase and see what the prospect does with it. Do they laugh and ask why you’re calling? Do they make a joke to clear the air? Do they just say “So what do you want?”

Hard to know what to do with this one until you try it for yourself and see where the calls end up.

Opening Phrase #6: “Hi Tim, it’s Justin with ABC Housebuyers. The reason for my call is…” 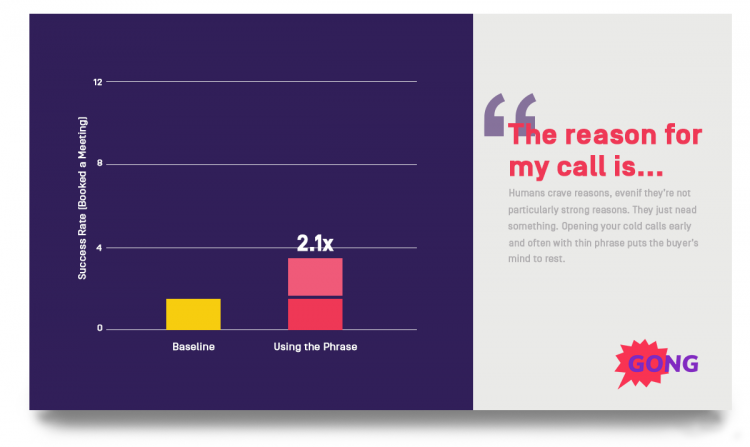 People like things to have reasons. It’s bright because the sun is shining. I stay put because of gravity. And you are reading this article because I’m a great writer (ha!).

Everyone wants to know the “why?’ behind things. And by offering a reason for your call, most people will at least want to listen to why you’re calling before they hang up, to make sure they’re not missing out on some sort of unexpected opportunity. It’s your job to make the reason compelling enough that they don’t hang up the phone.

Which opening phrase is the best?

It depends on your market, the list of people you’re calling, your tonality, and even your god-given personality. Some of these phrases will likely boost your response rate and some of them won’t work at all.

The only way to know is to try them out for yourself and see. Let us know in the comments!

Call Porter helps hundreds of real estate investors around the U.S. to automate their business — could you be next?

Prev9 Of The Best Books For Forging An Iron-Clad Entrepreneurial Mindset
Guide To Investing In Real Estate: 7 Steps To Your First DealNext