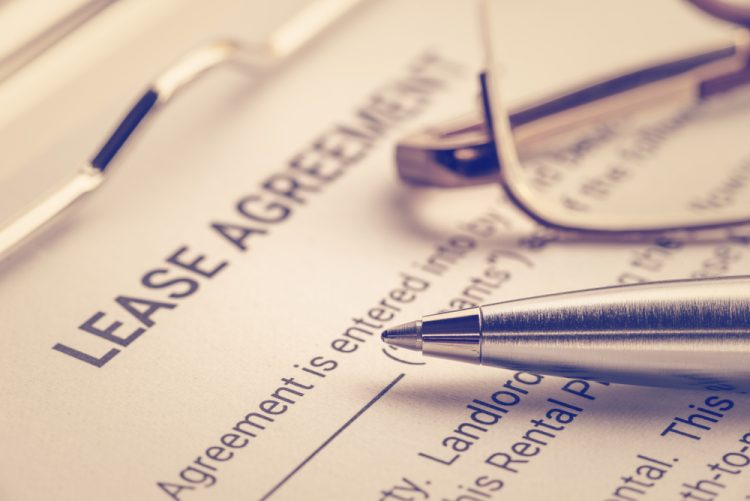 Growing your rental portfolio is a great way to build long-term wealth.

And naturally, you want those rentals to cost you as little time and money as possible — finding good properties and good tenants will go a long way.

But you should also protect yourself with smart rental leases.

In fact, here are 5 clauses that Ryan Dossey now adds to his leases to protect himself and his business. You can watch the video or read the article!

Bugs and pests are a common problem for homeowners.

But the pests or bugs that you’ll need to worry about will differ from area to area. In Ryan’s case, bedbugs are one of the most common problems.

Ryan’s solution has been to, for single-family homes, require tenants to pay for bedbug treatments and, for multi-family homes, pay for the first treatment and require subsequent treatments to be split between the families in that unit.

This clause is a bit unusual and most investors don’t think to add it to their leases.

But after one of Ryan’s tenants caused $12,000 worth of damage by parking a fully-loaded 18-wheeler on a concrete driveway, Ryan decided to add a policy to his company’s lease to protect them from damages caused by tenants carelessly using vehicles, such as parking on the yard, storing cars all over the property, or destroying the driveway with an 18-wheeler.

If the property is part of an HOA, then this is doubly important.

You don’t want to have tenants who are disturbing the peace for their neighbors.

On the one hand, this is going to get you a lot of complaints and it can cause HOA problems.

But this is particularly important if you have a lot of tenants in the same area, either in nearby properties or in multifamily homes (like duplexes or quadplexes).

You might have a lot of great tenants in the area, but one bad apple can spoil the whole batch. If you don’t deal with tenants who are consistently disrupting the peace — and if you don’t have a clause in your lease for doing so — then you could lose other awesome long-time tenants.

Ryan recommends instituting a quiet hours policy from 10 pm to 7 am. If your tenants don’t like that, then you probably don’t want those tenants.

This is arguably the most important clause to include in your rental leases.

If there’s criminal activity in the house — drug dealing, parties with underage drinking, or something more heinous — you need to get those tenants out as quickly as possible.

They’re not just a risk to themselves, but they’re also likely causing damage to your property.

Most cities still allow for emergency evictions when there’s criminal activity involved. So make sure you include a clear policy for dealing with this in your rental lease (like a 3-strike policy, for example).

This last clause that Ryan recommends is a bit unusual.

But once upon a time, one of Ryan tenants put up cameras to watch his neighbor’s comings and goings. It’s one thing if the tenant wants to monitor their own front or back door, but obviously monitoring neighbors isn’t acceptable behavior.

Ryan never thought he’d put a “surveillance” clause in his lease… but here we are.

You might do something similar, specifying that cameras are okay as long as they’re not pointed toward other people’s property.

But enough from us!

What clauses do you include in your rental leases?

Let us know in the comments!