3 Things You Should NEVER Do When Firing an Employee 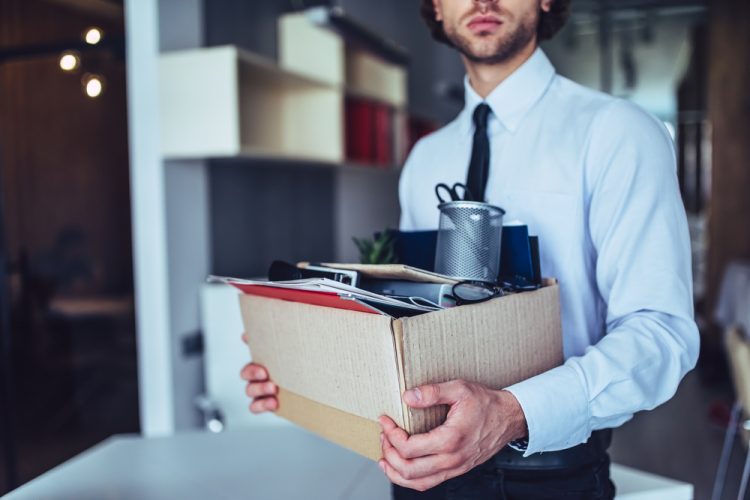 It’s the last thing that most entrepreneurs want to do… but it’s part of the job.

If you build your business big enough — if you achieve the success that you want to achieve — then you’re going to have to fire someone at some point.

In fact, it’s important for you to accept that firing people is just part of building a successful business… it’s an inevitability that you’ll have to deal with.

And I won’t play pretend here.

No matter how you slice it… it’s hard. It’s awkward. It’s uncomfortable.

I’ve hired hundreds of people over the course of my career and I’ve had to fire my fair share of them as well. And below, I’ll walk you through three of the most common firing mistakes that new business owners make.

You can watch the video or read the article!

The worst thing you can do when you’re firing someone is to allow your emotions to run the show.

Don’t sigh before you break the news, don’t cry for or with the person, don’t get angry, and definitely don’t demean the person in an effort to “explain” why you’re firing them.

This is a business.

And while it’s likely that the other person will have a strong emotional response to the news (whether sad or angry), it’s vital that you remain in control of your own emotions.

Take a deep breath before the conversation, calm yourself, and then be straightforward and honest. Tell them that you’re “letting them go” and be honest about why you’re doing so. You don’t want to demean the other person or insult their integrity, but you also don’t want to skirt around the issue.

Simply say, “We’ve decided to let you go because your performance hasn’t been up to our companies standards. More specifically…” and then calmly and honestly explain the details.

Stick to the facts. Push your emotions to the side.

Ideally, you don’t want to fire someone without clear documentation as to why you’re firing them.

Whatever the case, this is why I highly recommended in a previous article that you create an employee handbook that outlines your expectations.

Having an employee handbook allows you to say, “This is what we required when we hired you… but this is what you were doing.”

This is important for two reasons.

First, it allows you to be open and honest with the person that you’re firing, which is good practice for everyone’s integrity.

And second, it keeps your business safe from civil lawsuits.

It’s easy to procrastinate on letting someone go.

Since firing is such an uncomfortable experience for even the savviest entrepreneurs, you wouldn’t be the only one who’d let a bad egg stick around for longer than was appropriate (been there done that).

Your business can only reach its full potential if you hire the right team to help you grow it. And while firing is difficult, it opens the door for A-players to come in and change your business for the better.

The longer you take to fire… the longer the door for true success stays closed.

So bite the bullet. Call ’em into your office. And do what needs to be done.